The motto being ‘learning is for life’, TRINS has always believed in educating students from a broader aspect and not just within the four walls of a classroom. The school hosted its very first Model United Nations Event from 5th to 8th of November, 2016. TRINS-MUN 2016 was held under the aegis of Round Square. The entire school community came together to organise this event that not only had serious debates on world issues but also included sporting events and a DJ Night where the students got a chance to socialise.

This academic year, Manasi Janardan and Sabari Manoj represented TRINS at the MUN hosted by Sarvodaya Vidyalaya,Trivandrum. 16 schools from Trivandrum participated in the event, in which Manasi received the Outstanding Delegate Award. 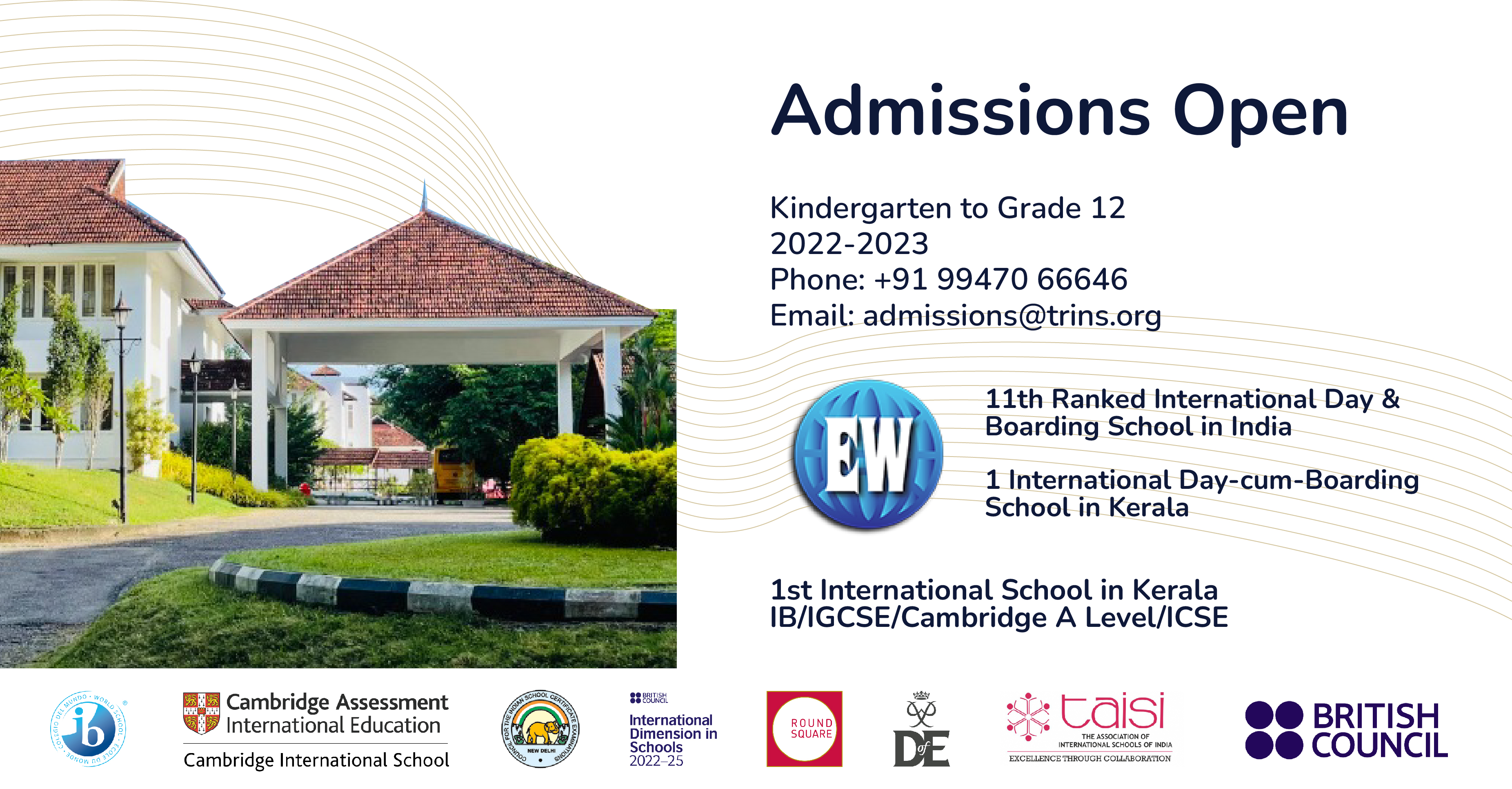